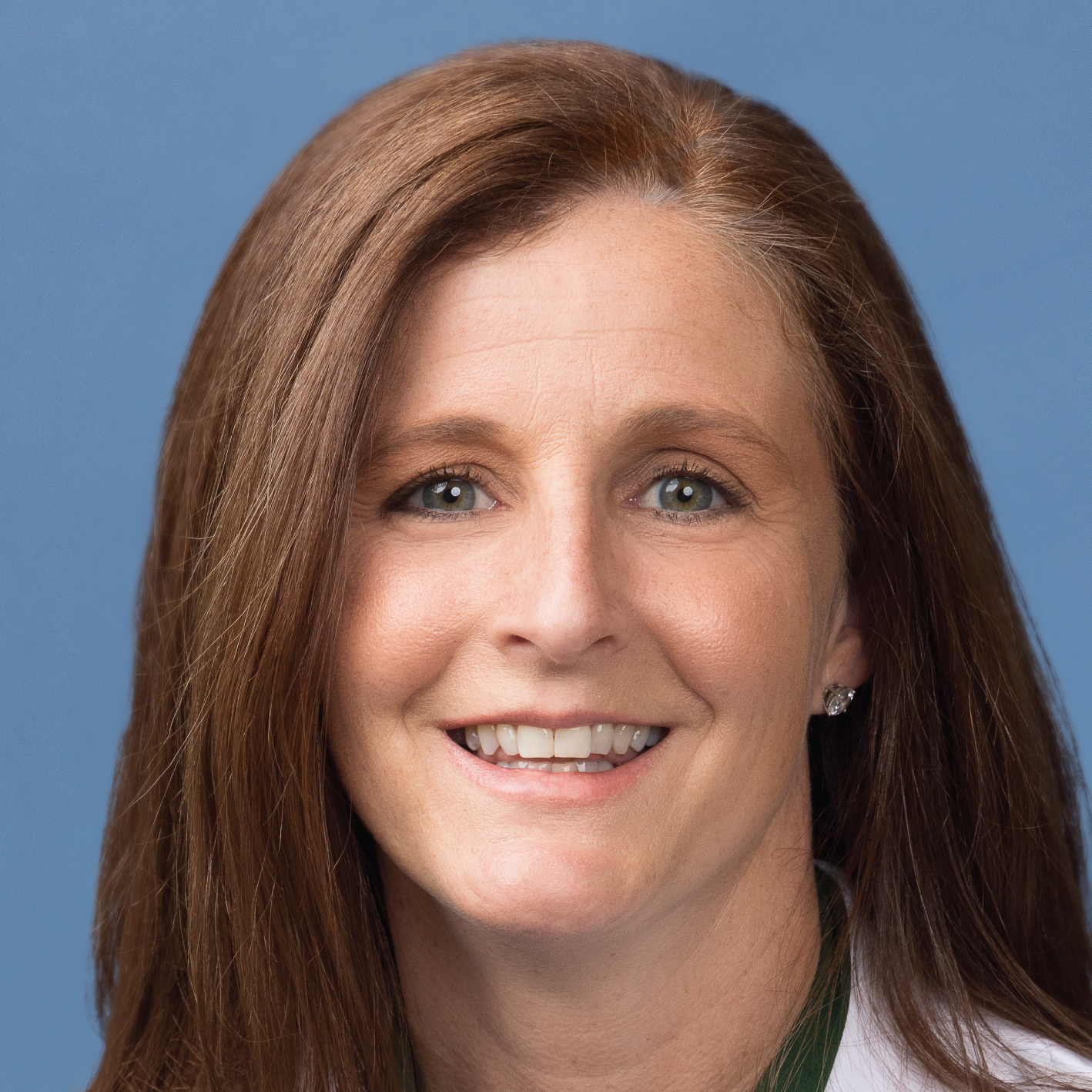 Dr. A. Lenore Ackerman was born in Los Angeles, CA, but grew up in cities throughout the U.S. from southern California to Maine. She settled in New Haven, CT, where she earned a degree in Molecular Biophysics and Biochemistry at Yale University. She continued at Yale to complete a Ph.D. in Immunology, focusing on molecular mechanisms of antigen presentation in dendritic cells.

After realizing a desire to pursue translational medicine, she joined the Medical Scientist Training Program at Yale, receiving an M.D. degree. She completed her internship in General Surgery and began a residency in Urology at the University of California, Los Angeles. During residency, under the mentorship of Dr. Larissa Rodriguez, her research focused on central nervous system changes in an animal model of interstitial cystitis induced by psychological stress.

After the completion of her residency, she continued on at UCLA as a fellow in Pelvic Medicine and Reconstructive Surgery. Her current research focuses on the role of host-microbe interactions in the etiology of benign lower urinary tract disorders and how this can be exploited to improve care.

She now specializes in the treatment of women with incontinence, voiding dysfunction, and pelvic floor disorders, with a particular interest in geriatric urology at the University of California, Los Angeles, where she serves as the Director of Research for the Division of Female Pelvic Medicine and Reconstructive Surgery.