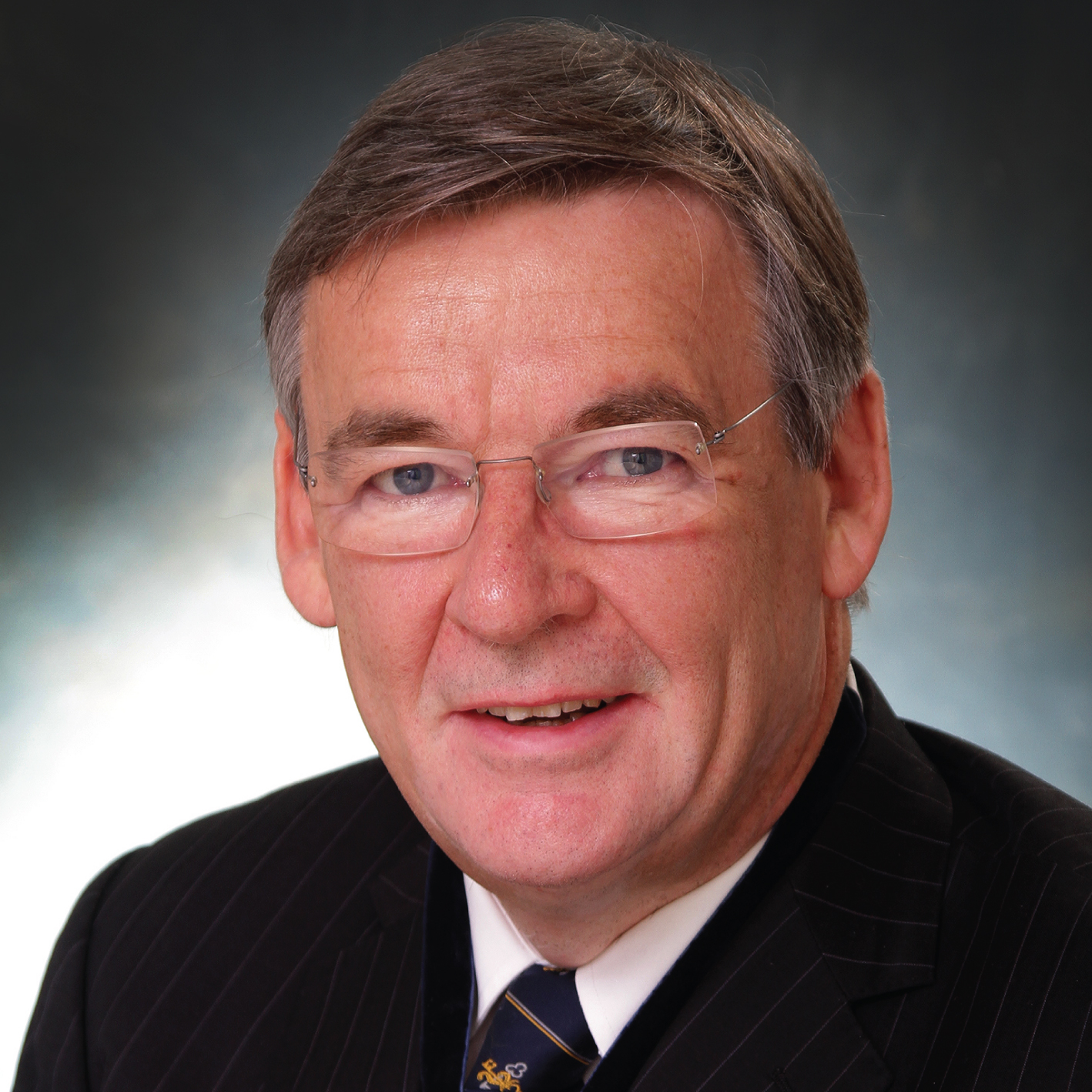 Christopher Chapple is a Consultant Urological Surgeon at Sheffield Teaching Hospitals, Honorary Professor at the University of Sheffield, and Visiting Professor at Sheffield Hallam University. He is particularly interested in the functional reconstruction of the lower urinary tract and the underlying pharmacological control mechanisms and provides a tertiary service in lower urinary tract reconstructive surgery.

He trained at the Middlesex Hospital where he completed his doctorate thesis. He continued there and the Institute of Urology in London for his sub-specialist training.

He is Secretary-General of the European Association of Urology, having previously been Chairman of the International Relations Committee, Adjunct Secretary General Responsible for Education, and Director of the European School of Urology. He was the Network Coordinator for the European Reference Network (ERN) for rare urogenital diseases and complex conditions (eUROGEN) from 2016-2019. He was the editor-in-chief of the journal Neurourology & Urodynamics from 2006-2016 and is on the editorial board of several international journals.

He has chaired a number of guidelines initiatives including the NICE GDG on Male LUTS and the ICUD Consultation on Male LUTS. BAUS awarded him the St Peter’s medal in 2011, SUFU awarded him the Lifetime Achievement Award in 2015, and the International Continence Society made him the inaugural member of their Hall of Fame in 2020.

Prof. Chapple has co-authored 850+ articles, comments, and letters in peer-reviewed journals, and has written several chapters and books.