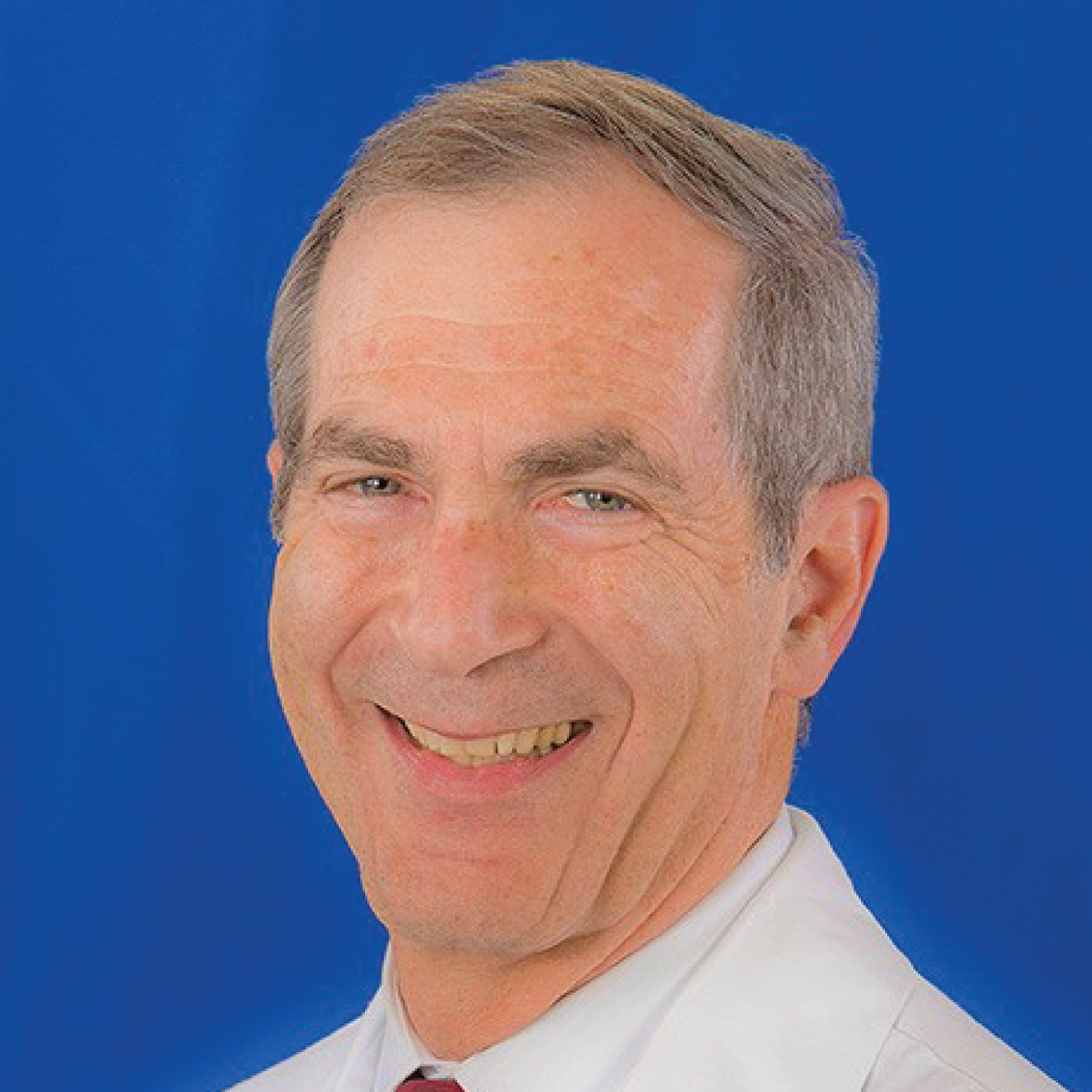 Dr. Ralph V. Clayman is a graduate of Grinnell College and the University of California – San Diego, School of Medicine. Following his residency in Urology at the University of Minnesota, he completed an AUA research scholarship at the University of Texas – Southwestern studying cholesterol metabolism in renal cell cancer. He then spent relocated to Washington University in St. Louis; attaining the rank of Professor of Urology and Radiology.

In 1984, he initiated the first fellowship program in Endourology; more than 30 fellows have been trained, many of whom have current leadership positions in academic urology. In 1990, he and his surgical team performed the world’s first laparoscopic removal of a kidney. In January 2002, he became Chair of the newly formed Department of Urology at the University of California, Irvine; within four years, the department was listed among the top 20 programs in the country.

In 2009, he became Dean of the School of Medicine at UC Irvine, completing a 5-year term during which time the school of medicine secured full LCME accreditation, achieved a positive financial balance, opened over 750,000 square feet of new space, and initiated the first totally tablet based medical school curriculum. Based on input from medical school deans across the country, in 2016, he published a book focused on academic leadership entitled, “The Compleat Dean” which has sold over 1,000 copies.

Dr. Clayman is a co-founder of the Endourology Society and served as co-editor of the Journal of Endourology from 1986-2020. He holds 23 patents and has published over 475 peer-reviewed manuscripts. Presently he is a Distinguished Professor of Urology in the Department of Urology at UC Irvine and is the holder of an Endowed Chair in Endourology. He has an active clinical practice in urolithiasis and co-directs the Curiosity and Innovation endourology research laboratory and the fellowship program at UC Irvine.